Poverty in India is a major issue faced by the Indian Society, the inability of a huge proportion of people in India are not able to attain a minimum standard of living and we can say this is the root cause of many other social issues plaguing our country.

Where do we stand?

The poverty line in India per monthly per-capita expenditure is fixed at 972 Rupees in Rural areas and 1,407 Rupees in Urban areas, which is way below the International Poverty line set at $1.90 per day. This shows us how the majority of Indians will fall under the Poverty line and the necessity for improving the standard of living of people. More than two-thirds of our population do not meet the necessary standards. With unemployment rising due to the pandemic poverty is bound to increase further. 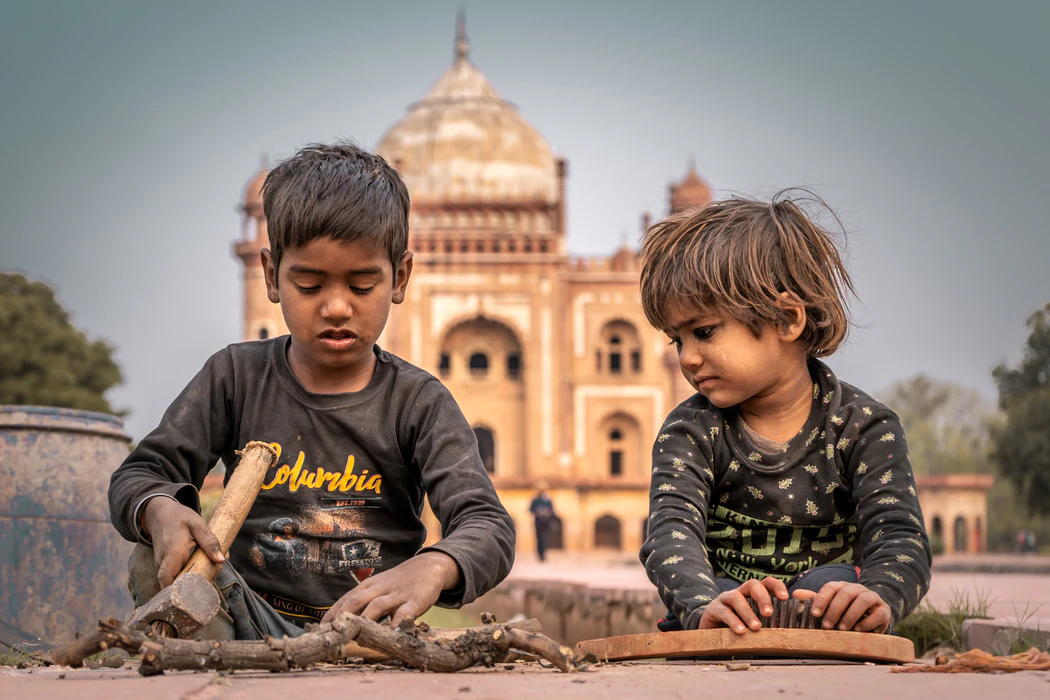 Several factors affect Indians’ stay under the poverty line. The wealth among the people in our country is not equally distributed, even with an increase in GDP rate we still have a lot of people suffering without employment thereby pushing them below the poverty line. The population of our country acts as a major contributor as it increases the need for more consumer goods and this, in turn, increases their prices. The need for resources is considerably high to maintain the standards of production required.

Government policies to eradicate poverty are providing an opportunity for the people under the poverty line to recover. This can be done by providing good education and making people literate enough to earn a living. Reducing the load on the agricultural sector as the same amount of productivity can be still achieved with fewer people working in the primary sector. As in developed countries more people have to be employed in the secondary and tertiary sectors, as this will further increase the economic productivity of a country.

Social factors include the caste system which is still prevalent in many parts of our country and is detrimental to the growth of certain backward classes of our society. Women in households of some minority communities are deprived of basic education which makes them deprived of having a chance to earn and this leads to poverty among a group of society thereafter. 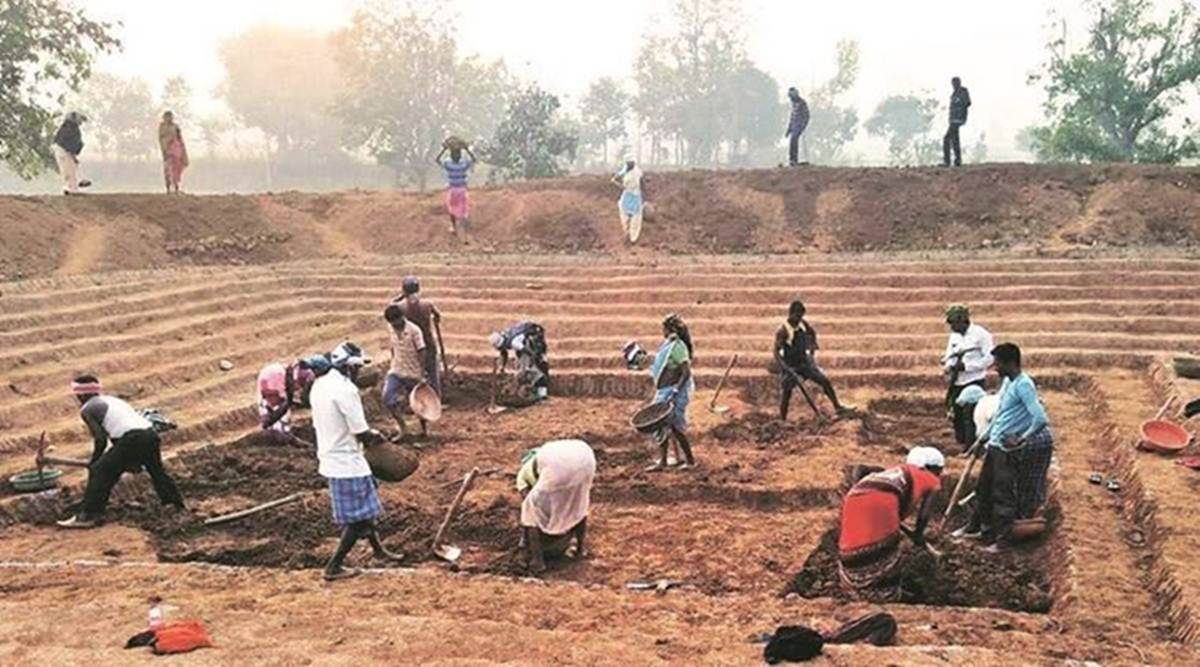 There are several other programs initiated to curb poverty in India, the right information regarding the programs and the benefits have to be properly conveyed to the people and they have to be assisted properly in this regard. As a society, we have to work together to attain a standard of living and this can only be done with the involvement of all regions of society.