Women empowerment in our society is a long-fought battle and it continues to be one of the major concerns of the Government. In a country like India where we worship Women, it might have felt like an easy task to empower Women, but why do most people in our country still believe in the Patriarchal society?

Gender inequality is one of the major concerns, which have been in practice for a long time. There have been many steps taken to abolish this, but it seems like some of the issues have not been addressed yet. 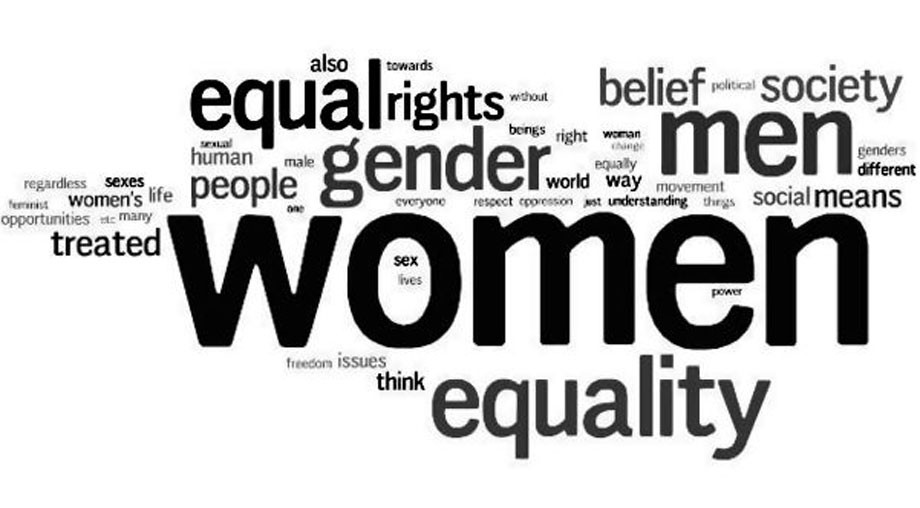 Female literacy is 65.46% when compared to male literacy which is 82.14% according to the 2011 census. This shows us the wide gap between men and women, the opportunity for availing of education is less among Indian Women. There is a huge difference in some of the states as well, comparable to the National data. This difference makes Women dependent and this leads to several other social problems. Women with less knowledge will also affect the development of their children from a young age. Education provision is a basic right of every human being and serious steps have to be taken for making it available for every person in a society.

Even though men and women perform the same work there still exists a pay gap, there even exists a constitutional act( Equal Remuneration Act, 1976) in this regard and still, we can see varied differences. The gender pay gap in India was estimated to be around 24.81% in 2013, even after decades since the Act was constitutionalized. This may be due to the presumed fact that men do more work than women. Women are not equally employed across several sectors as well. The differences are affecting Women while they will be discouraged to take up work and live an independent life.

We can see in several instances, in family households boys are encouraged to study more, while women are encouraged to take care of the house. This can be seen in rural households more often and among people living in poverty. Empowerment of women is the main necessity of the moment. Awareness should be spread among women, who are blindsided and are denied their rights and continue with societal norms in practice.

The issue is not just of our country, but it is a major concern in several other countries. Every country is striving towards Gender Equality and this can only be brought in with the active participation of women across all classes of society. The issue of Gender Inequality is not new to society, and we can see how it has been abandoned in several places across the Globe. Saudi Arabia granted the Right to Vote for women in 2011, this shows us how a basic right was being denied for such a long time.

Violence against women is the most disturbing of all the problems already faced by women in India. A recent study reported by World Health Organisation tells us that 38% of women murders are committed by an intimate partner and one in three women are subjected to sexual violence either by a partner or a non-partner. Violence as such will affect the well-being of an individual as well as discourage other women. There is a wide range of health problems caused mentally and physically. All of this will have a major impact on the functioning of society as a whole. 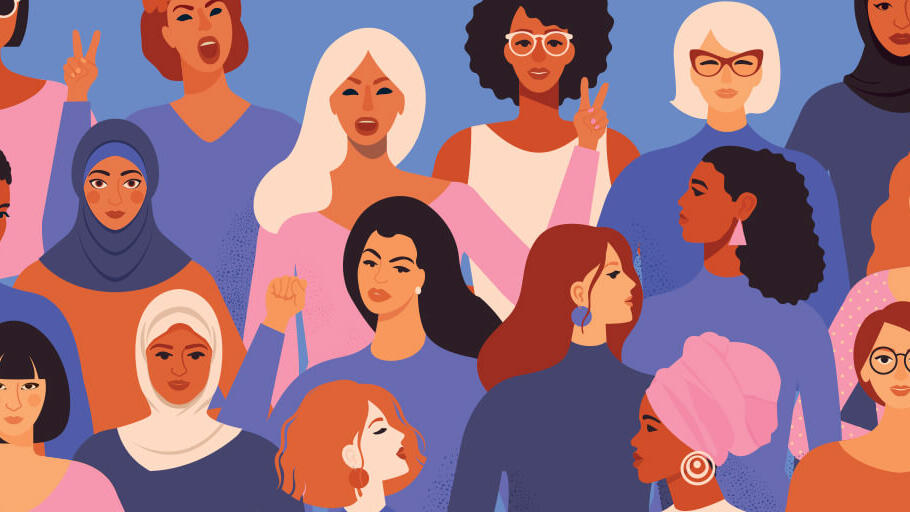 Women’s representation in the 2019 parliamentary elections jumped up to 34% which is a good sign and this will encourage more women to participate in taking political interests. Similarly, the representation of women should have an equal balance in all sectors, as this will help Women to voice out their opinion and a rational decision can be taken with the information available.

Several government policies have been made to empower women from time to time. Women are encouraged to set up Self Help Groups to manage their finances and lead an independent life. Female Education has been given more importance with the Beti Bachao Beti Padhao scheme launched in 2015 to prevent female infanticide and to provide quality education.

All of the schemes and policies will bear fruit only when everyone in our society understands the importance of empowering women as we move towards development. More concentration in India has to be given in rural areas, and people under the poverty line in this regard as most of the issues related to women arise in such areas. Let us all work together and treat everyone equally.